New Zealand officials announced Tuesday that four people in one household have tested positive for coronavirus, the first cases of local transmission the country has seen in 102 days. The new infections prompted a swift response, with Prime Minister Jacina Ardern reinstating a series of restrictions for at least three days, especially in Auckland, where the latest cases were reported. 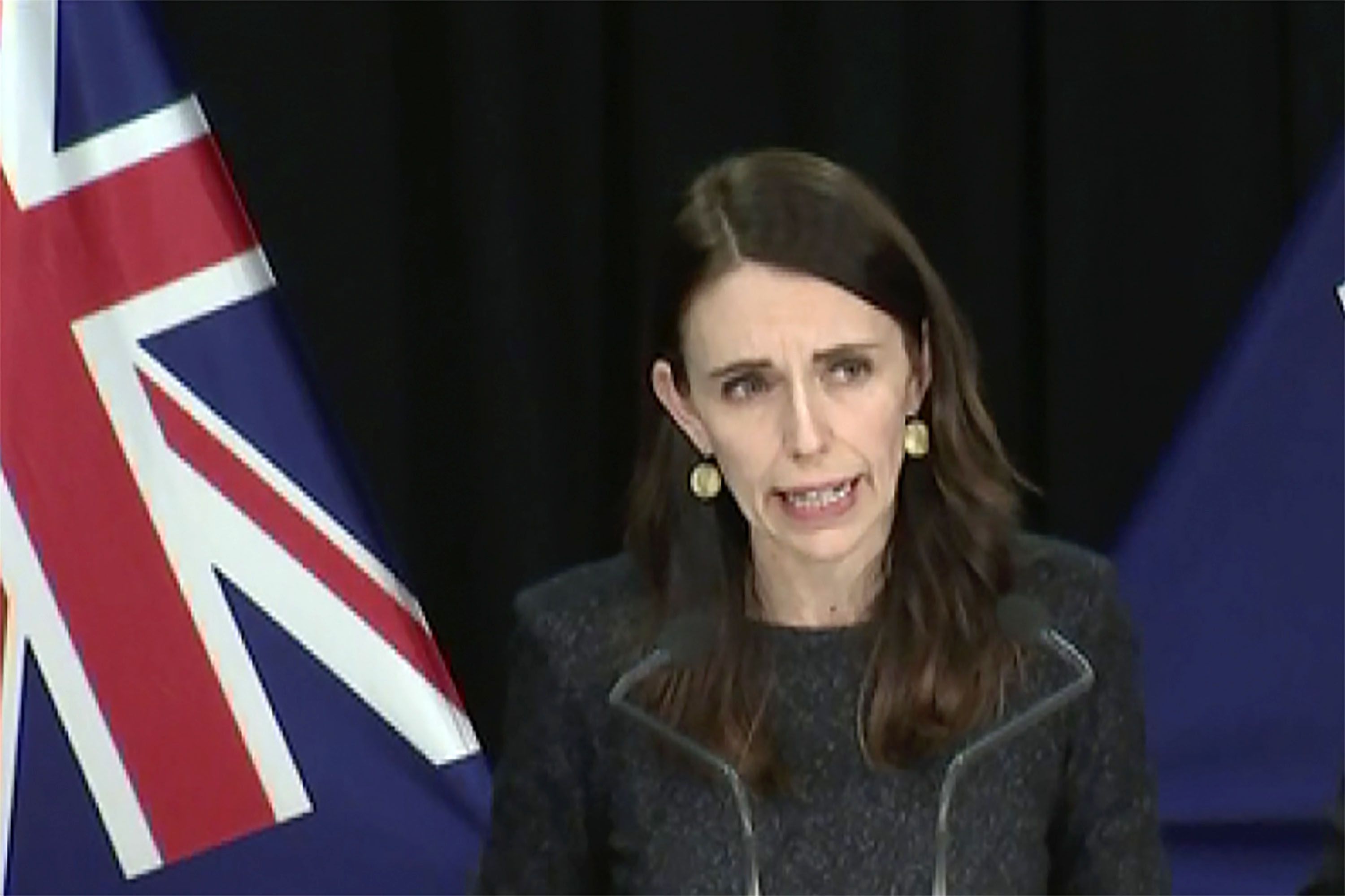