A New Orleans school disciplined a teenage student Monday after a photo of him kneeling on another boy’s neck went viral on social media. The controversial picture, which first appeared on Snapchat over the weekend, showed the student wearing a Holy Cross School sweatshirt and kneeling on the neck and cheek of a teen who was lying face down on a beach, according to screenshots of the post and local news reports. 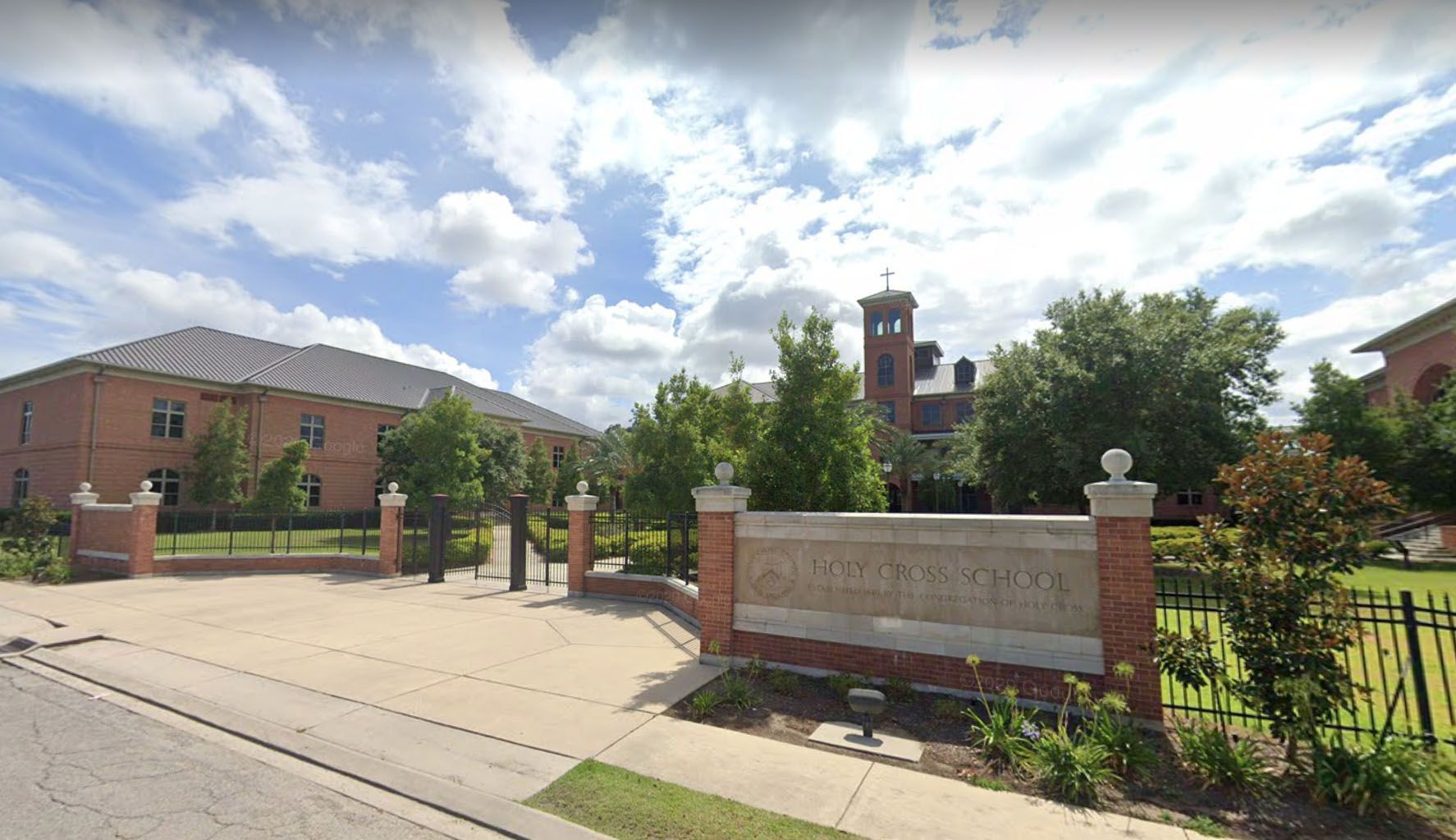