The state of Nebraska will block the wildly popular TikTok app on all government-issued electronic devices “due to security concerns,” Gov. Pete Ricketts announced Wednesday. The short-video platform, owned by China’s ByteDance, has drawn widespread scrutiny in recent months over security and privacy issues and alleged ties to the ruling Chinese Communist Party. 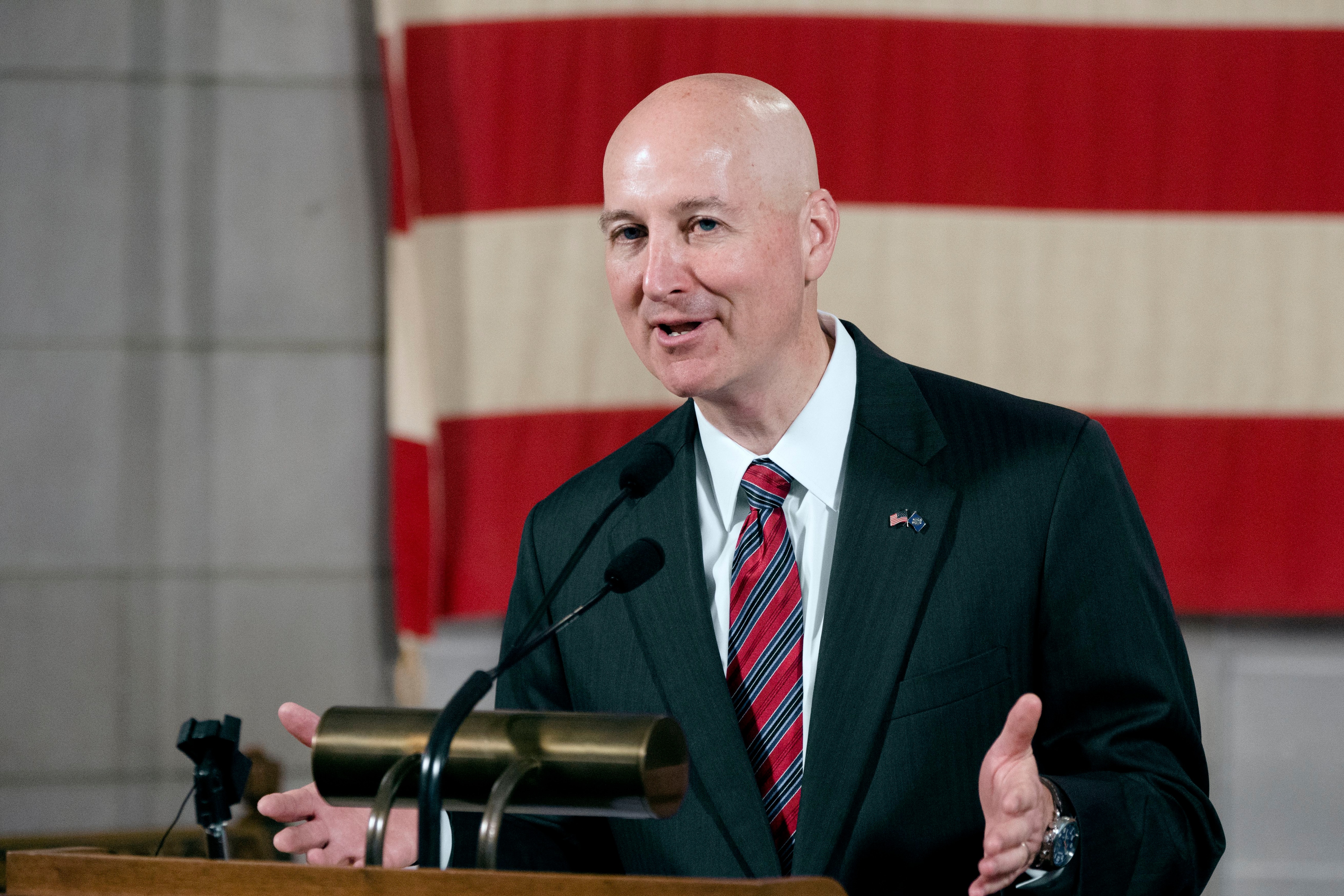