A German court on Thursday convicted a woman of negligent homicide for allowing her 2-year-old son to die of thirst. The 28-year-old mother reportedly admitted at trial to leaving the victim unattended in a hot room for two days in April 2019, saying she had been unable to cope. 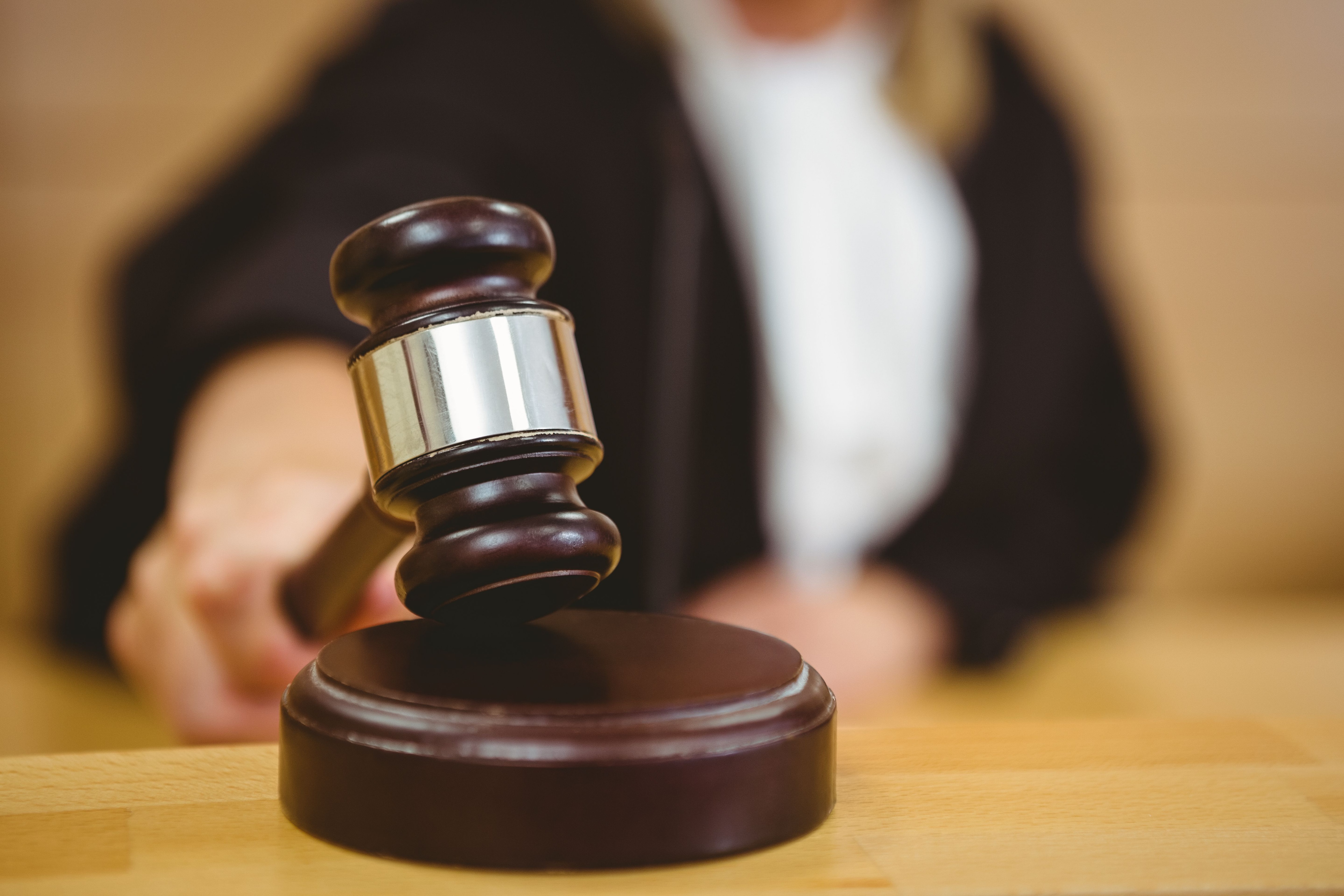