“Full House” star Lori Loughlin’s deal to get just two months in the big house for her role in the college admissions scam seemed poised for approval Friday with the sentencing of her husband. Mossimo Giannulli, the first of the spouses to appear before U.S. District Court Judge Nathaniel Gorton at back-to-back video hearings, was given the same five months behind bars called for in his conditional pact with prosecutors. 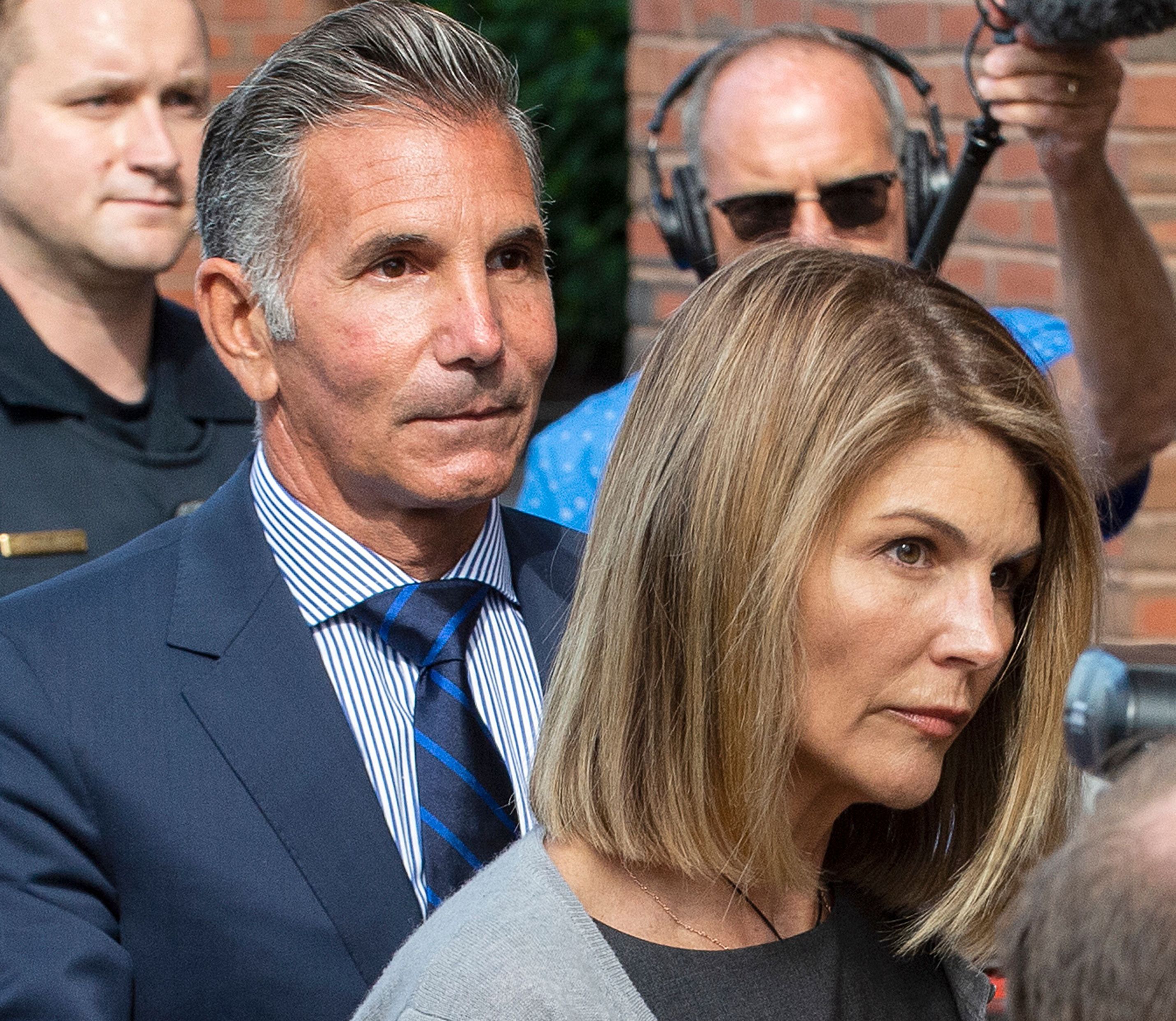