The two men who were gunned down during a chaotic night of demonstrations over the shooting of Jacob Blake in Wisconsin this week have been identified by family and friends as “sweet” and “loving” protesters who were both against violence and vandalism. Anthony Huber, 26, and Joseph Rosenbaum, 36, died after police said a 17-year-old gunman who was illegally carrying a rifle shot them in the streets of Kenosha, the city where cops shot and wounded an unarmed Blake in front of his kids on Sunday. 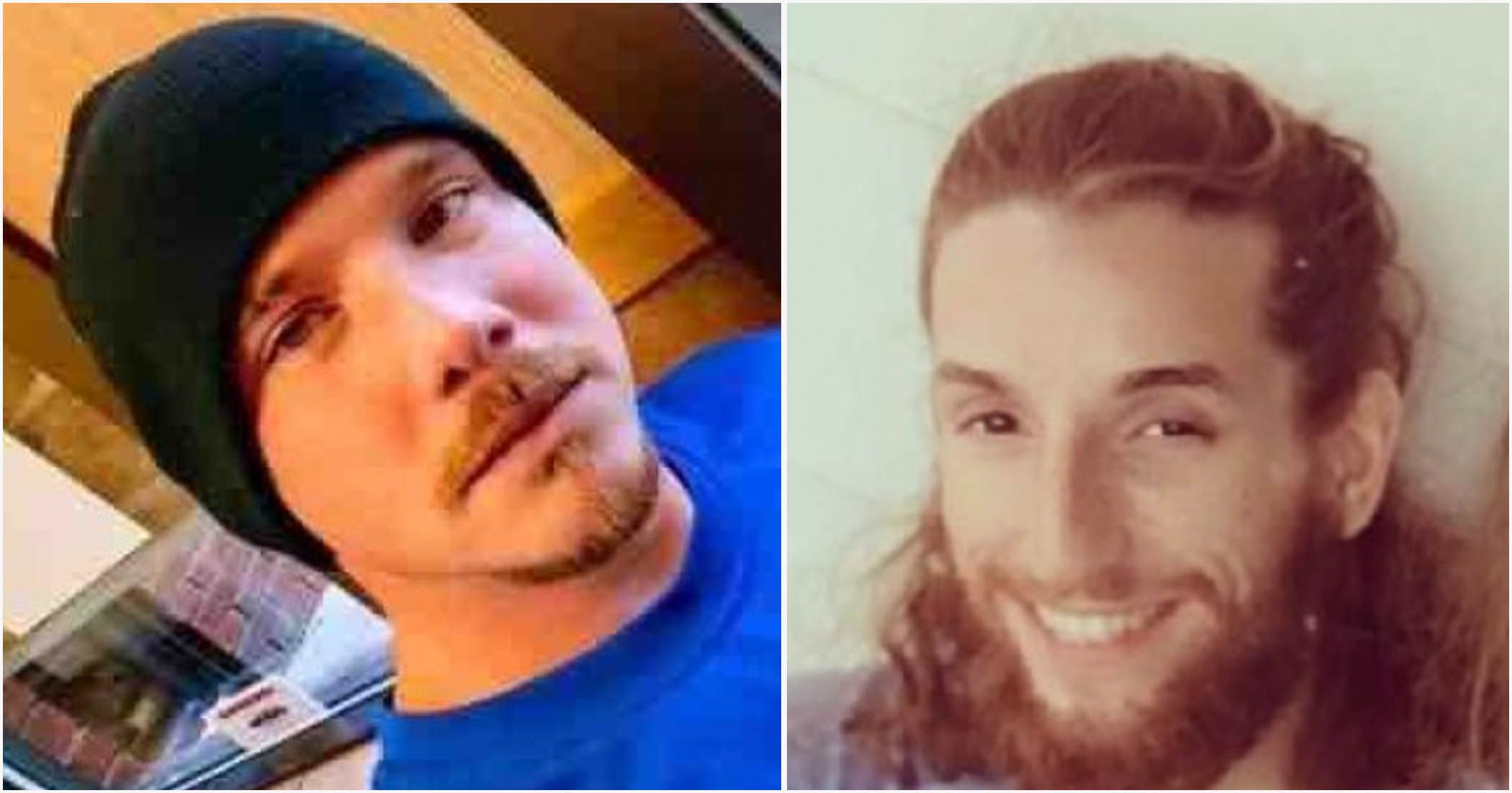