Wisconsin officials revealed new details Friday in the caught-on-tape shooting of Jacob Blake and identified the two other officers who were at the scene when a white cop fired seven rounds into the Black man’s back. During a struggle that preceded the broad-daylight shooting in Kenosha, police deployed their tasers twice in a failed attempt to subdue the 29-year-old father of six, the Wisconsin Department of Justice said in a news release Friday morning. 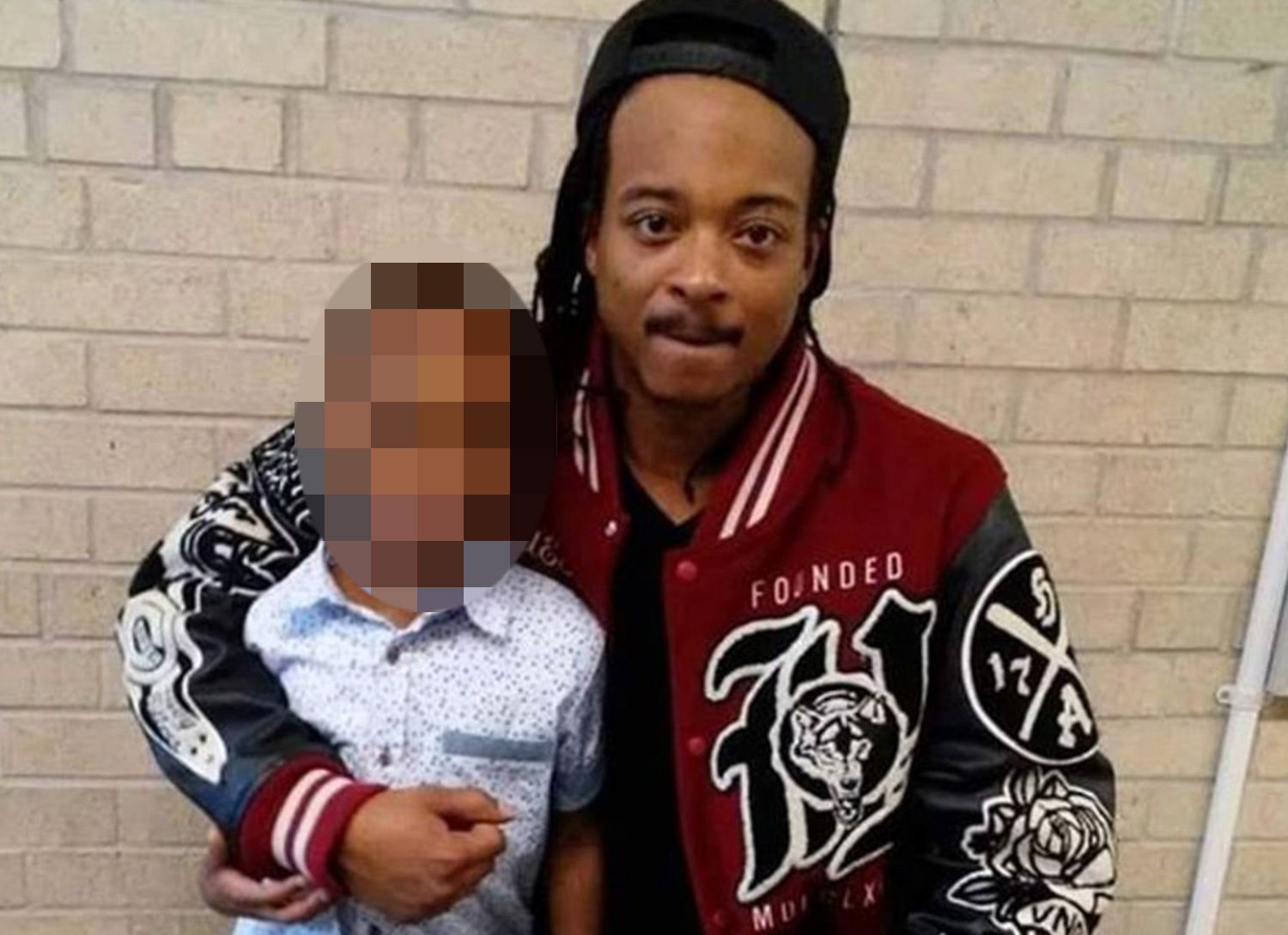