Police in suburban Detroit killed a gunman who fatally shot his own mother and sister before “randomly” firing several shots at officers and neighbors from a second-floor balcony, authorities said. Cops rushed to the scene after 911 callers reported seeing a man “shooting a rifle off of his balcony” in Dearborn Heights around 2:30 p.m. Saturday afternoon, according to police. 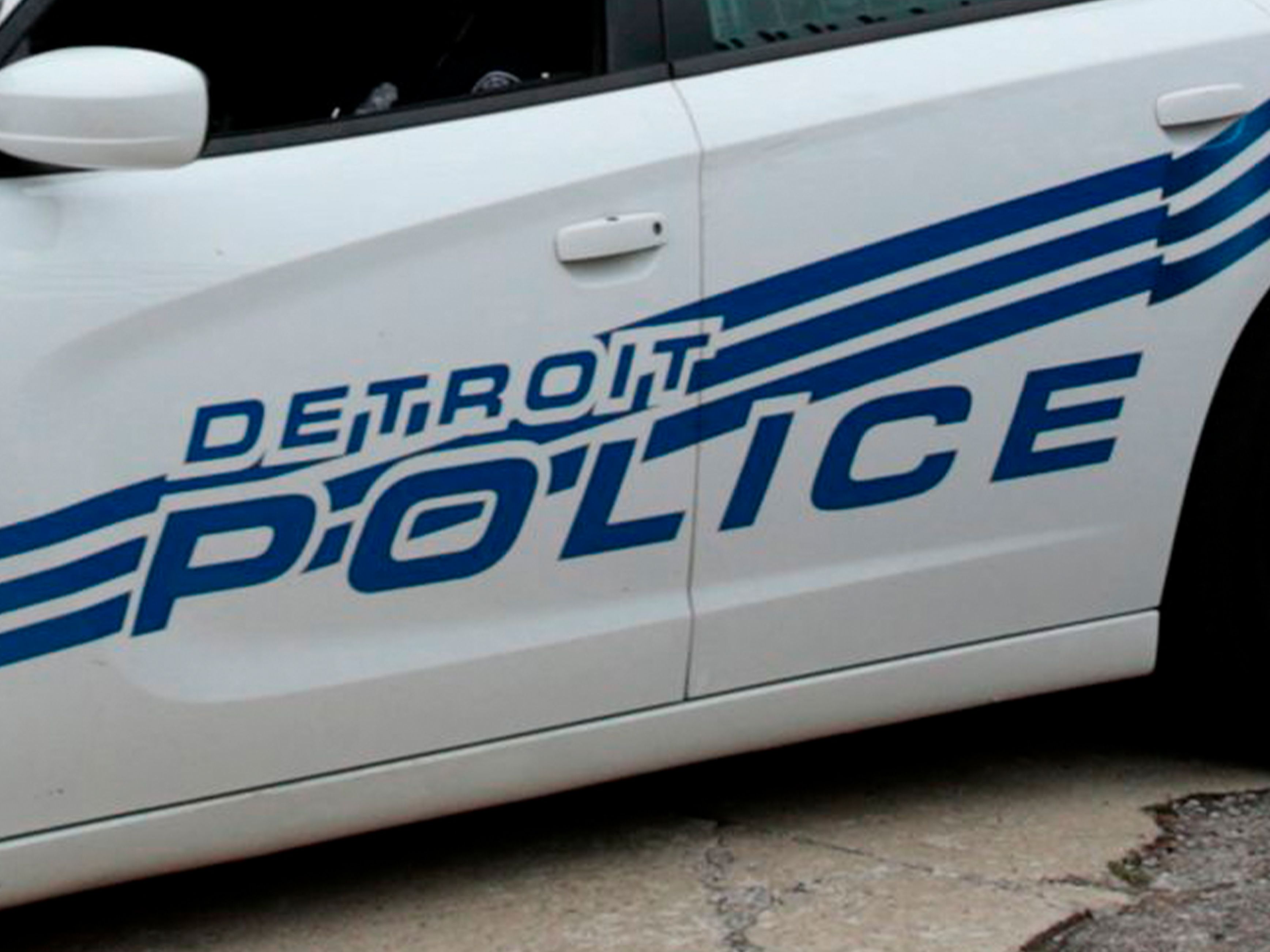