Twenty-five people were hospitalized with carbon monoxide poisoning after taking part in an illegal rave party that was powered by two diesel generators in Norway over the weekend, authorities said. They were among some 200 partygoers in their 20s and 30s who gathered in a concrete bunker Saturday night in Oslo for an event that had been announced on closed social media pages. 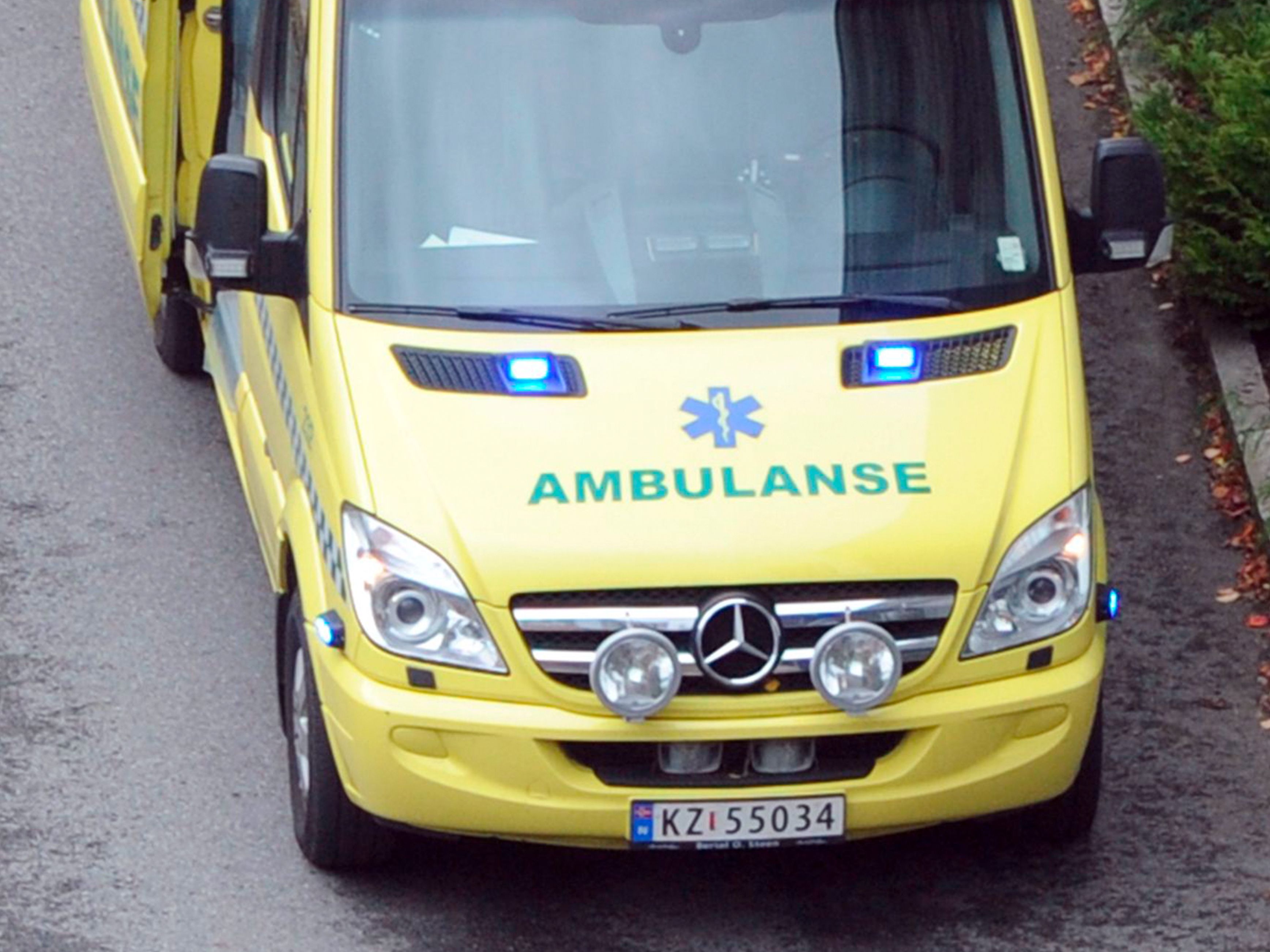