A Texas man admitted to fatally shooting his wife and two teenage sons Monday because he had a headache and they were “being too loud,” authorities said. The accused killer, 57-year-old James Webb, called 911 about an hour after the triple murder and told police he had just killed his own family, according to an arrest affidavit. 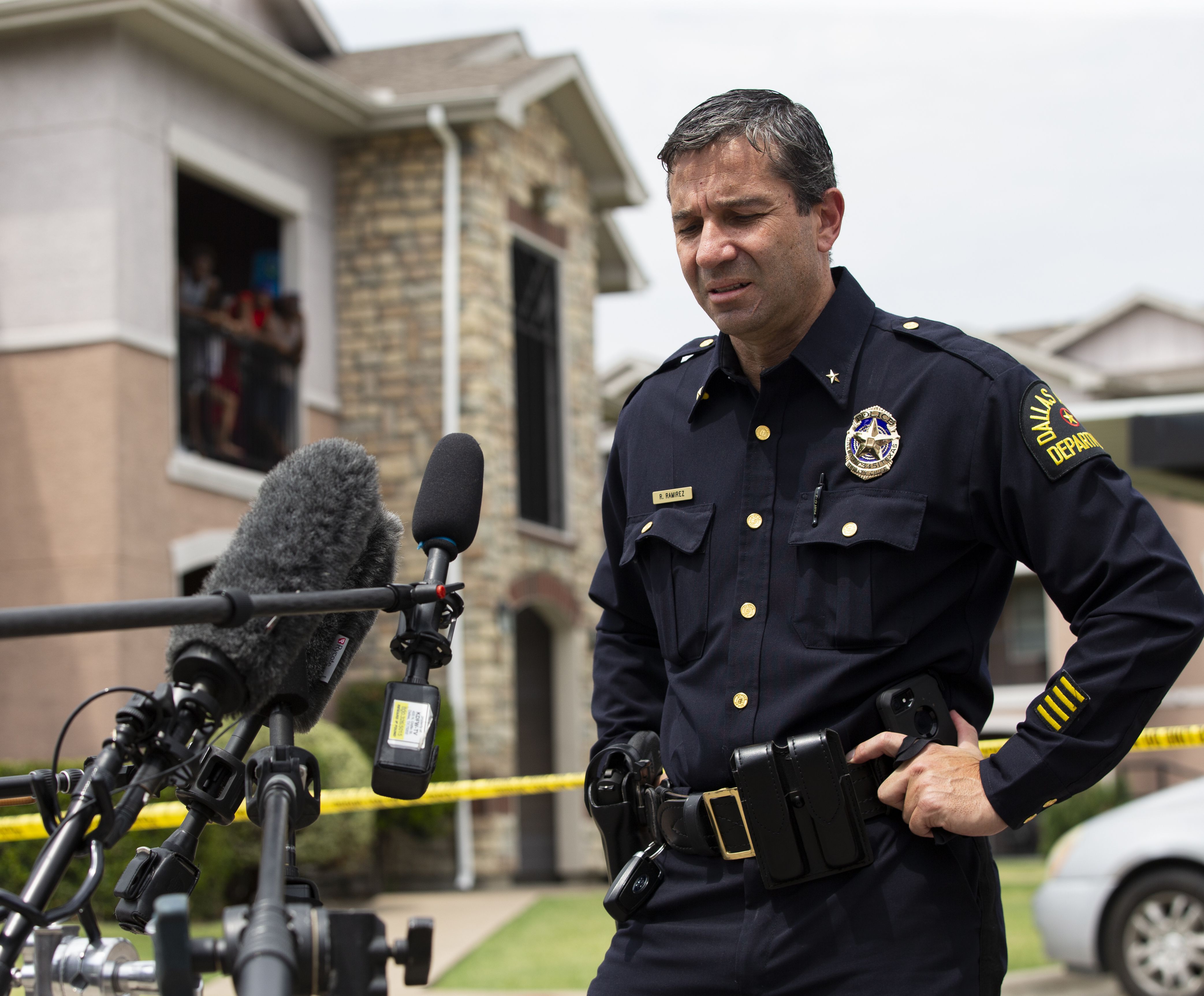