Fort Hood commander Maj. Gen. Scott Efflandt, initially set to take over the 1st Armored Division, isn’t going anywhere, the U.S. Army said Tuesday. Efflandt, who has presided over a string of disappearances, murders and suicides over the past several months, will be investigated instead of transferred, the Army announced in a statement. 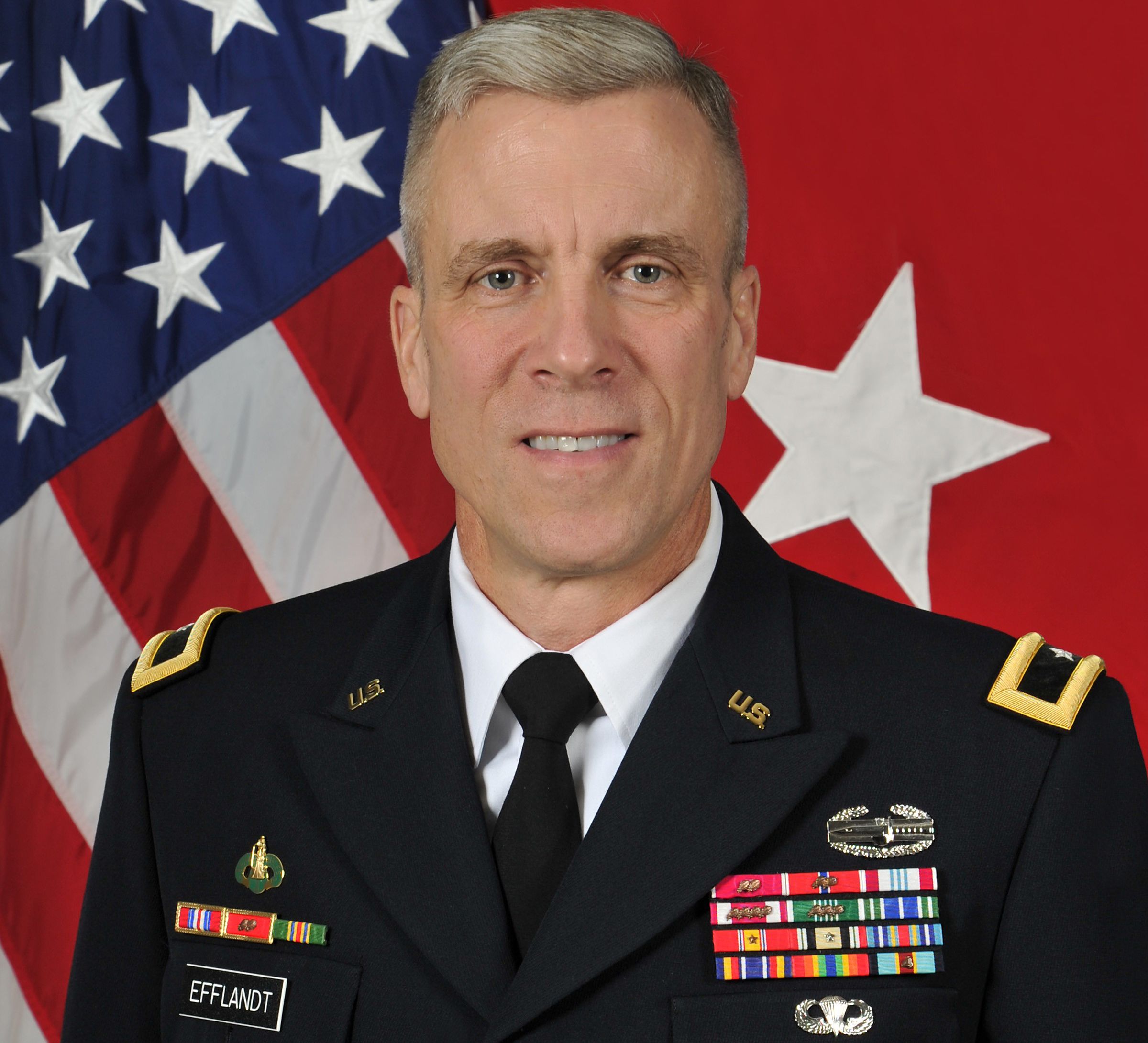