A Kentucky judge accused of having sex and drinking alcohol inside a courthouse has lost her job after a judicial panel found her guilty of multiple misconduct charges. Dawn Gentry, who was serving an eight-year term as a family court judge in Kenton County, is also accused of retaliating against those who denied her sex or refused to contribute to her 2018 campaign by delaying their cases, including some that involved abused children. 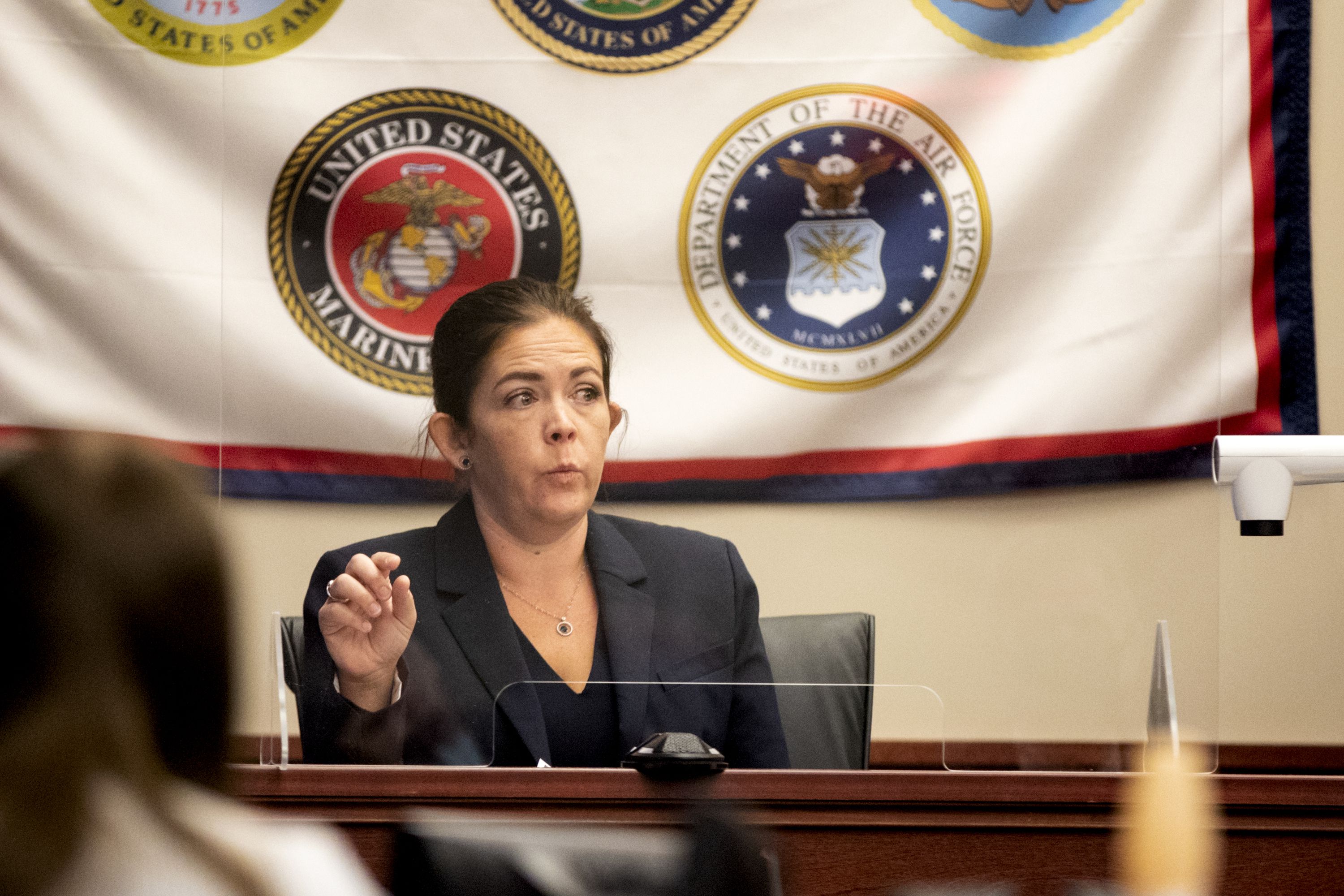