A Pennsylvania sex offender is accused of killing a teenage boy after chasing the naked victim through the streets of Harrisburg over the weekend. Several witnesses told police they saw 16-year-old Kyan King running from the gunman Saturday afternoon and screaming for help, telling some of them he had been raped, according to an arrest affidavit. 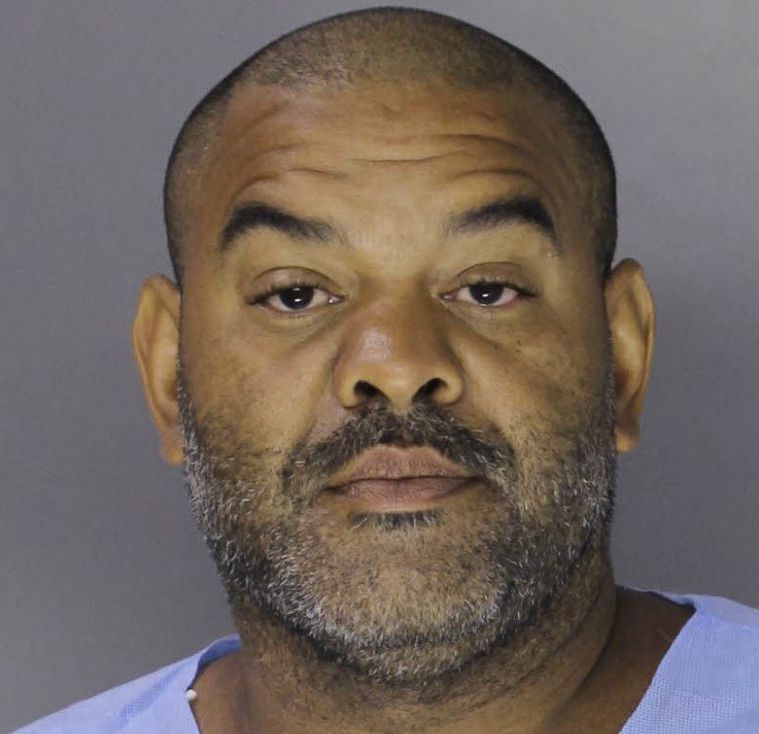