You can take the smoking out of the cool but you can’t take the cool out of the smoking. That seems to be the crux of a report issued Tuesday by the academic journal Preventive Medicine, which found that young viewers exposed to depictions of tobacco use on television are three times as likely to turn to vaping as those who do not view such imagery. Kids also may begin experimenting at a younger age, the study found. 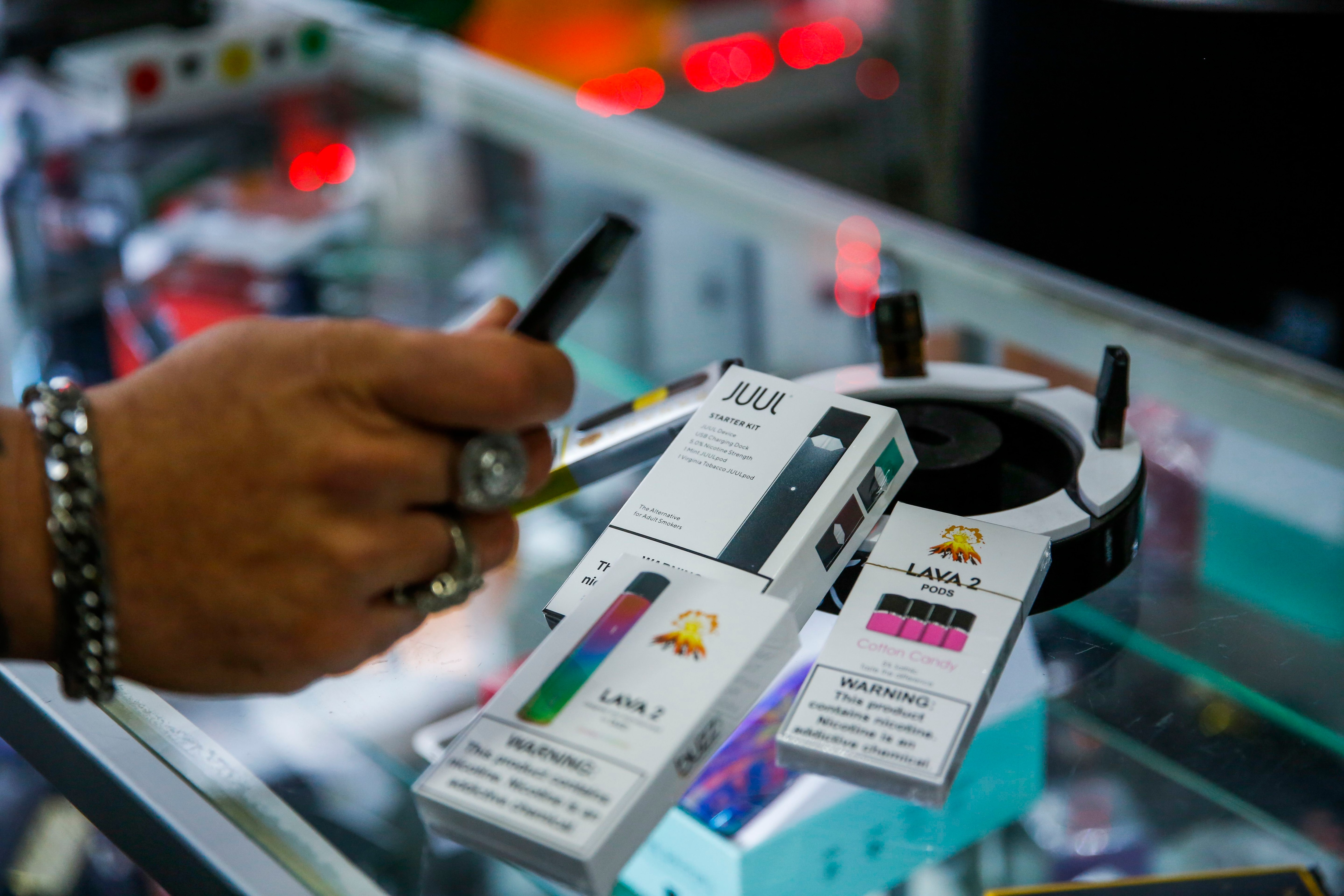