Several good Samaritans are being credited with thwarting a California man’s relentless attempts to snatch a 6-year-old girl from her blind father as they made their way home a few weeks ago. The creep, identified as 24-year-old Elijah Lopez, was nabbed in San Diego last week and has since been charged with one felony count of kidnapping, police announced Wednesday. 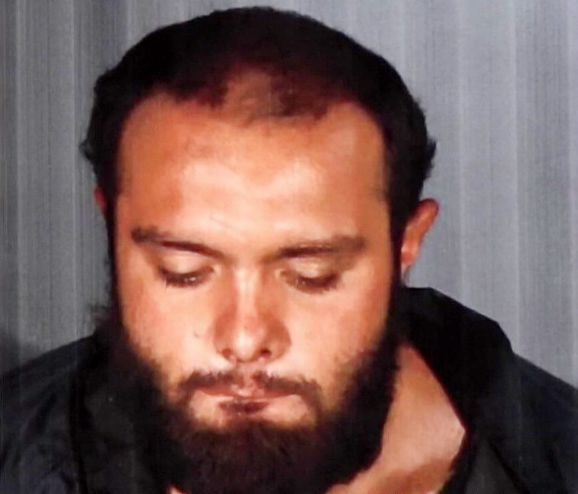