Police in South Carolina shot and wounded a suspect hours after he killed his pregnant girlfriend, her unborn child and her 2-year-old daughter in Minnesota, authorities said Monday. Renard Carter, 29, is accused of murdering the victims in the city of Rochester early Sunday and heading south to kill another woman, an ex-girlfriend who was located and brought to a safe place before he got there, according to the Richland County Sheriff’s Office in South Carolina. 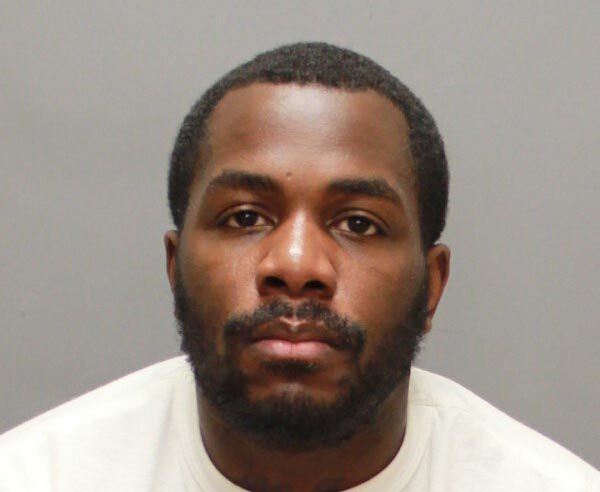