Four people have been charged in the “heinous” killing of a beloved father whose corpse was found burning in rural Iowa last week, authorities announced Tuesday. Michael Williams’ body was dumped into a ditch and set on fire four days after he was strangled to death by an acquaintance, according to the Iowa Department of Public Safety. 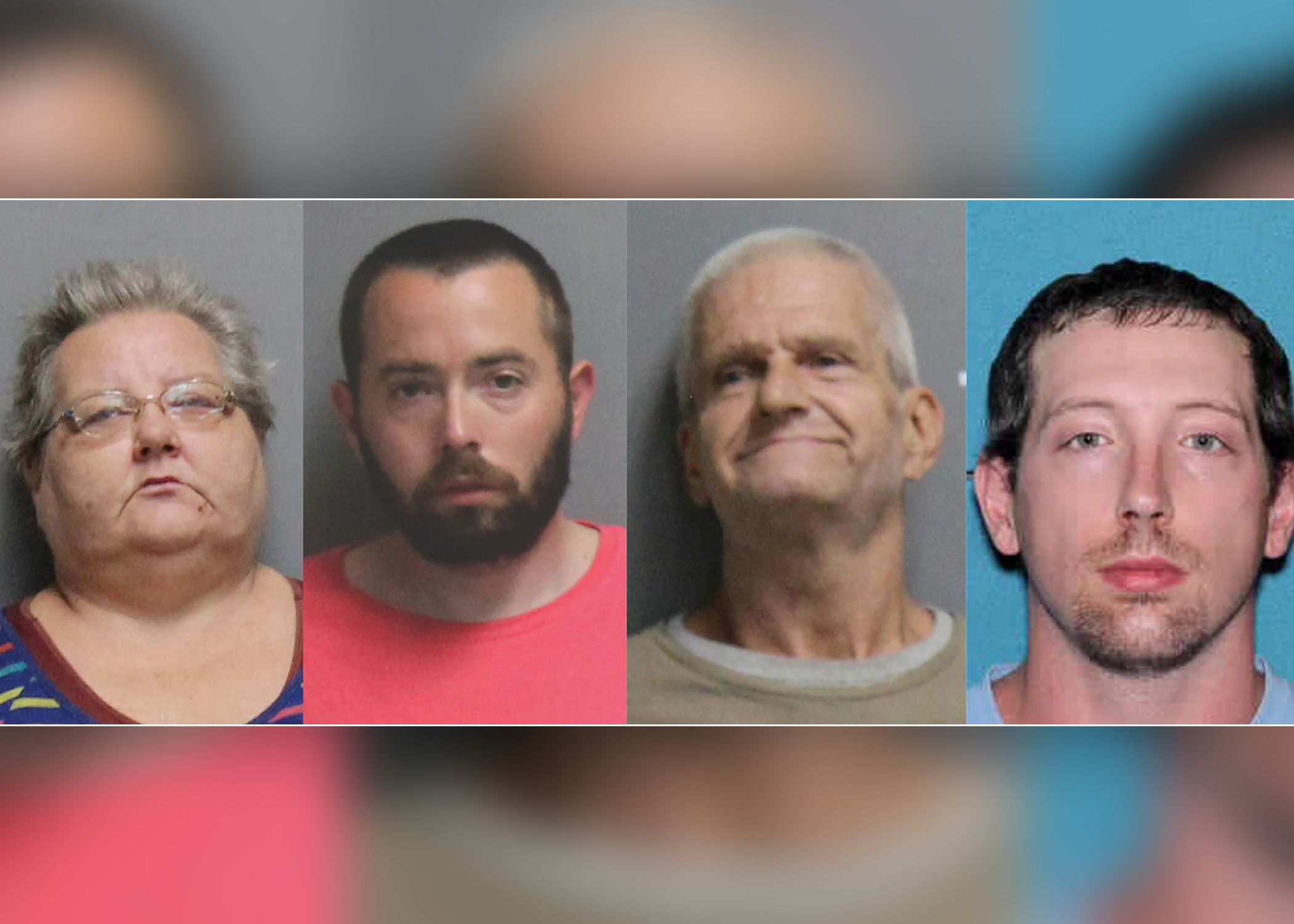