A Kentucky felon went live on Facebook with a pistol in his hand and asked for $30,000 to shoot a group of Louisville police officers across the street from his home, federal authorities said Sunday. Cortez Edwards, 29, allegedly live-streamed his disturbing request last Wednesday — the same day it was announced that none of the cops involved in the deadly raid at Breonna Taylor’s apartment would be charged with killing her. 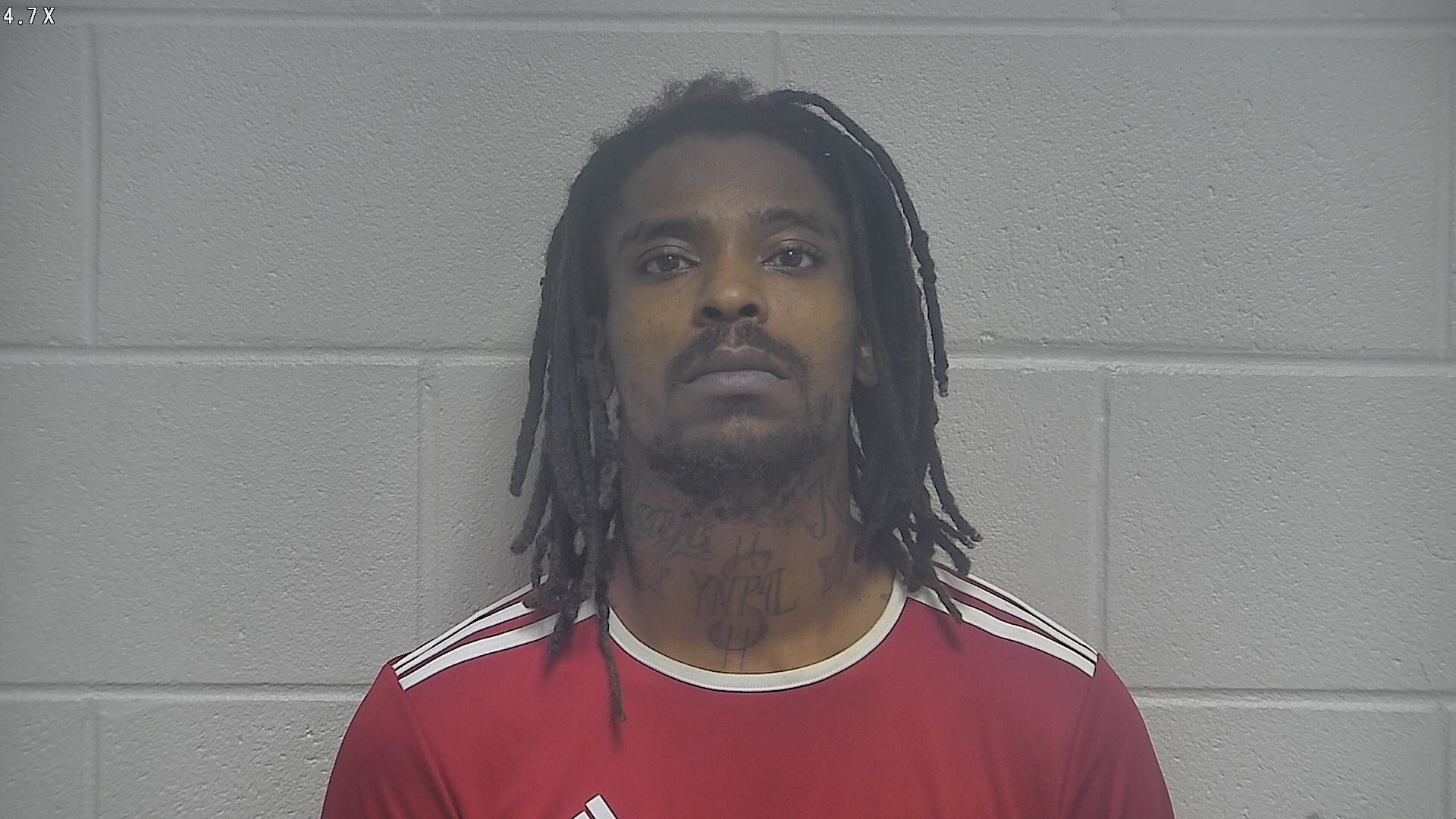