A Maryland heroin dealer is behind bars this week after a five-year investigation revealed that he fatally shot a woman and her young son during a robbery, authorities said. Andre Briscoe, 37, first killed Jennifer Jeffrey and then shot the boy multiple times, including in the head and mouth, to prevent him from talking to the police, according to a news release by the U.S. Attorney’s Office in Baltimore. 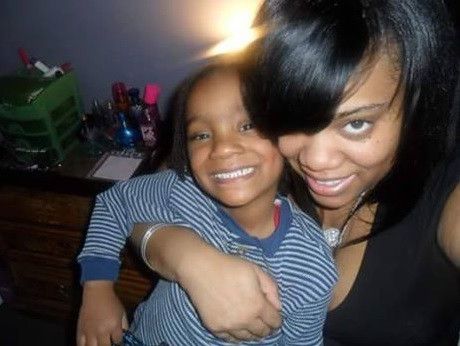