Marcus Braziel, 45, sold an assault rifle to Seth Ator three years before Ator murdered seven people and wounded 25 more in the west Texas towns of Midland and Odessa in September 2019.

“The deep state planted a bug on @VP. The illegal spying is really out of control,” tweets Sen. Rand Paul (R-Ky.) 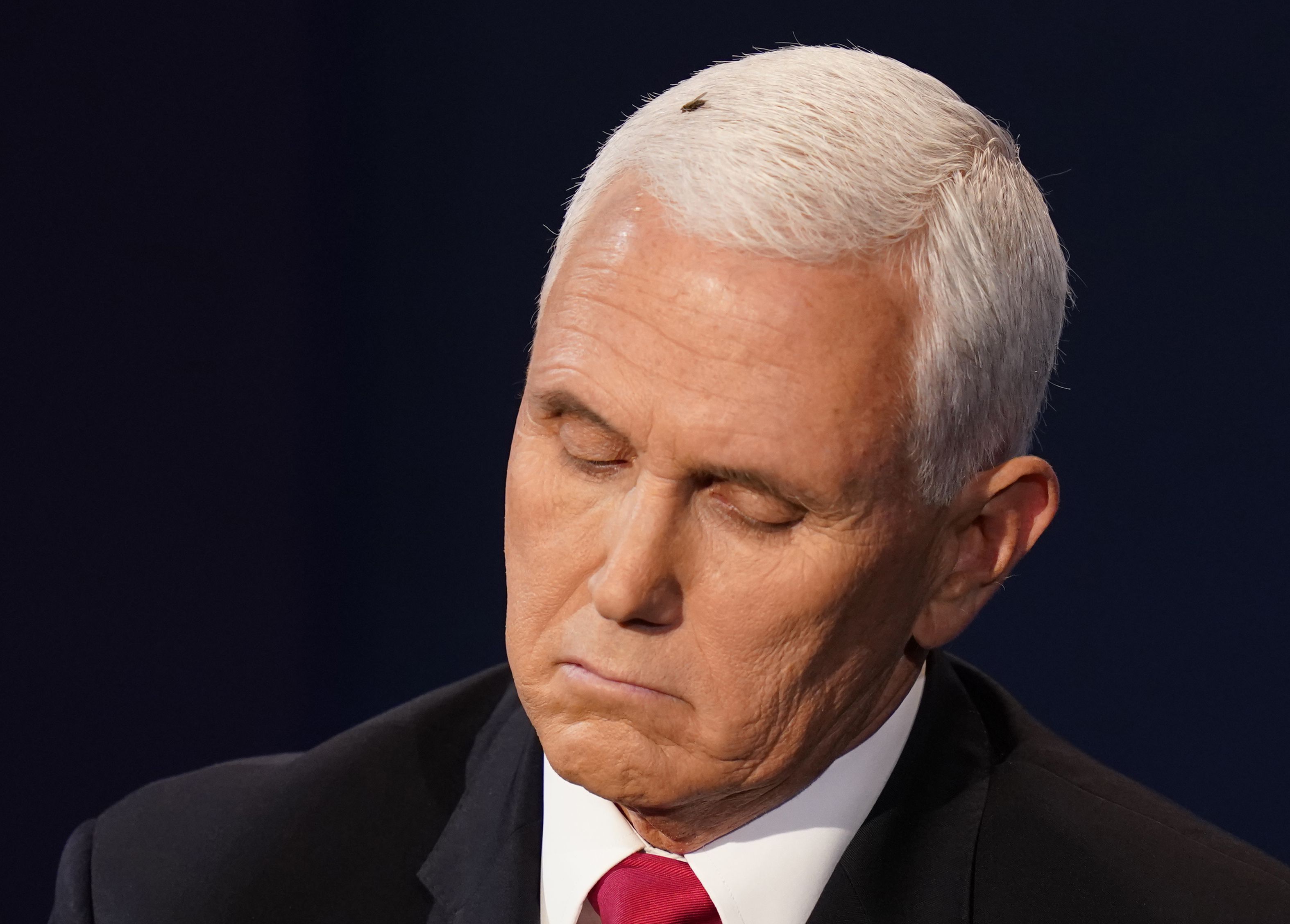 The first and only vp debate stood out as unusually polite simply because the candidates didn’t incessantly interrupt each other or lob deeply personal attacks. Hawaii is ready to gamble on the return of tourists despite COVID-19 surge fears.

“Good line,” Harris seemed to mumble under her breath.

Brooklyn Friends School leadership will withdraw its petition to decertify a staff union, the school’s principal Crissy Cáceres said in an email to parents late Wednesday.

“We have been negotiating in good faith for many days, and we believed we would come to a full resolution today. Unfortunately, the UAW was not able to come to terms with us. Nevertheless, because children are absolutely at the center for us, and we refuse to continue allowing our children to suffer, Crissy and the Board of Trustees have agreed to withdraw the petition,” read the joint statement, which landed in parents’ inboxes just before 9:30 pm.

Labor leaders with the United Auto Workers Workers Local 2110 — which helped staff form a union with a large majority last year — had been negotiating with the bigwigs of the Downtown Brooklyn Quaker private school since Friday, and staff struck outside the Pearl Street building Monday and Tuesday, leading to the school’s closure those days.

School employees declared they would walk out of the classroom until the administration halted its efforts to dissolve the staff union by withdrawing their August petition with the National Labor Relations Board seeking to decertify the union on religious grounds. School leaders claim the collective bargaining effort violates the educational institution’s Quaker values.

Workers held off strikes on Wednesday to continue talks with the school, but planned to resume the picket line Thursday morning if an agreement was not met.

When reached by phone Wednesday night, UAW 2110 President Maida Rosenstein said workers had won a hard-fought victory and that Thursday’s strike will not take place.

“Strike is over, it’s a total victory,” said Rosenstein. “It’s really great that they’re going to withdraw the petition, people are very happy to be able to go back to their jobs… We’re hoping for a new beginning here.”

This story is developing. Check back later for updates. A man is wanted by authorities for slashing a tire of a marked NYPD patrol car in Brooklyn early Tuesday morning. The suspect slashed the rear left tire of an unoccupied police cruiser that was parked at the corner of Myrtle Avenue and Emerson Place in Clinton Hill just after midnight, cops said. Police released… 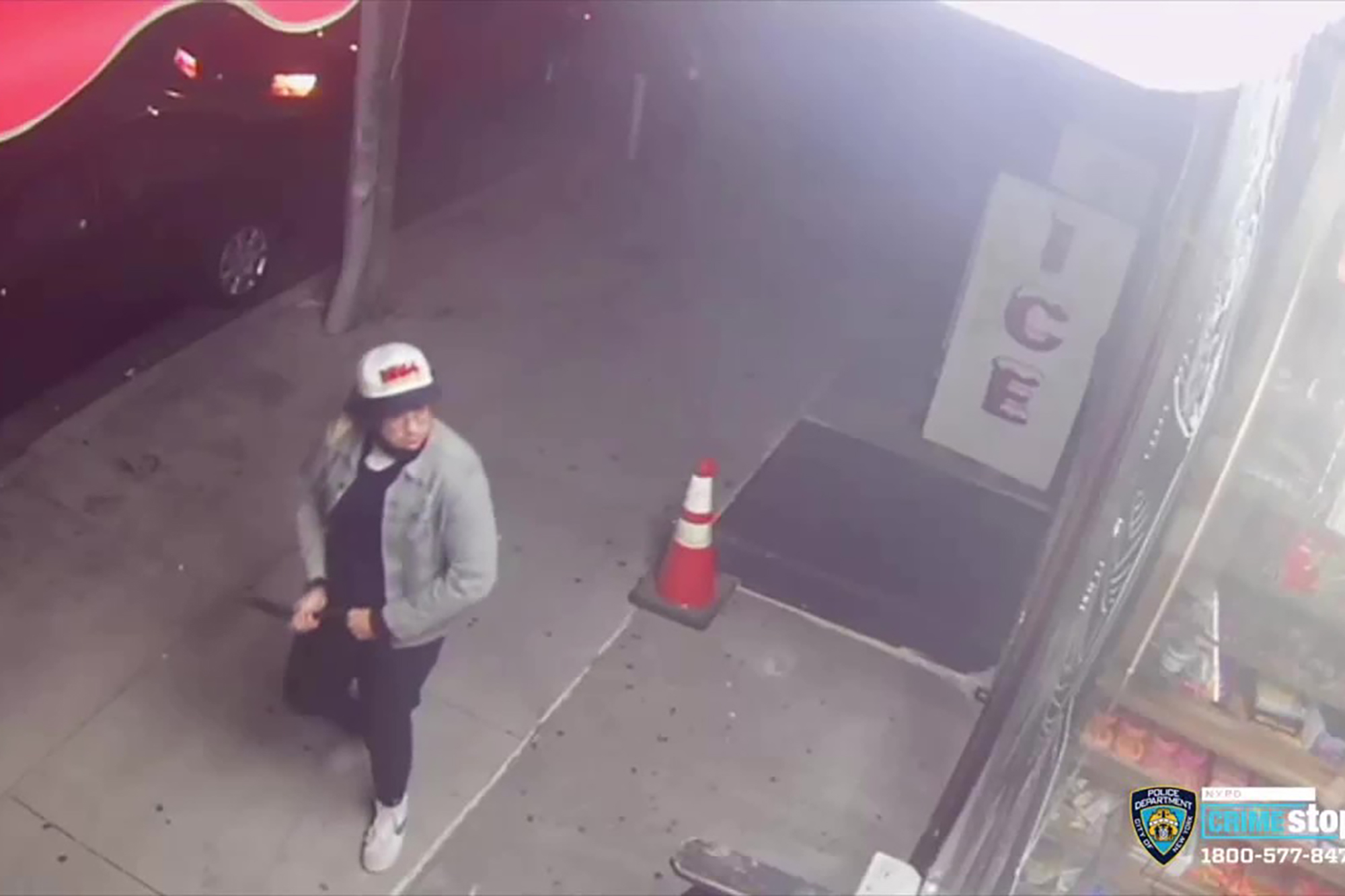