Listen to this article
A 29-year-old man was fatally stabbed in Brooklyn on Monday afternoon, police said. The victim was found with several wounds lying on the sidewalk off East 18th Street near Church Avenue in Flatbush at about 2:40 p.m., authorities said. The man was taken to a nearby hospital, but could not be saved, according to police…. 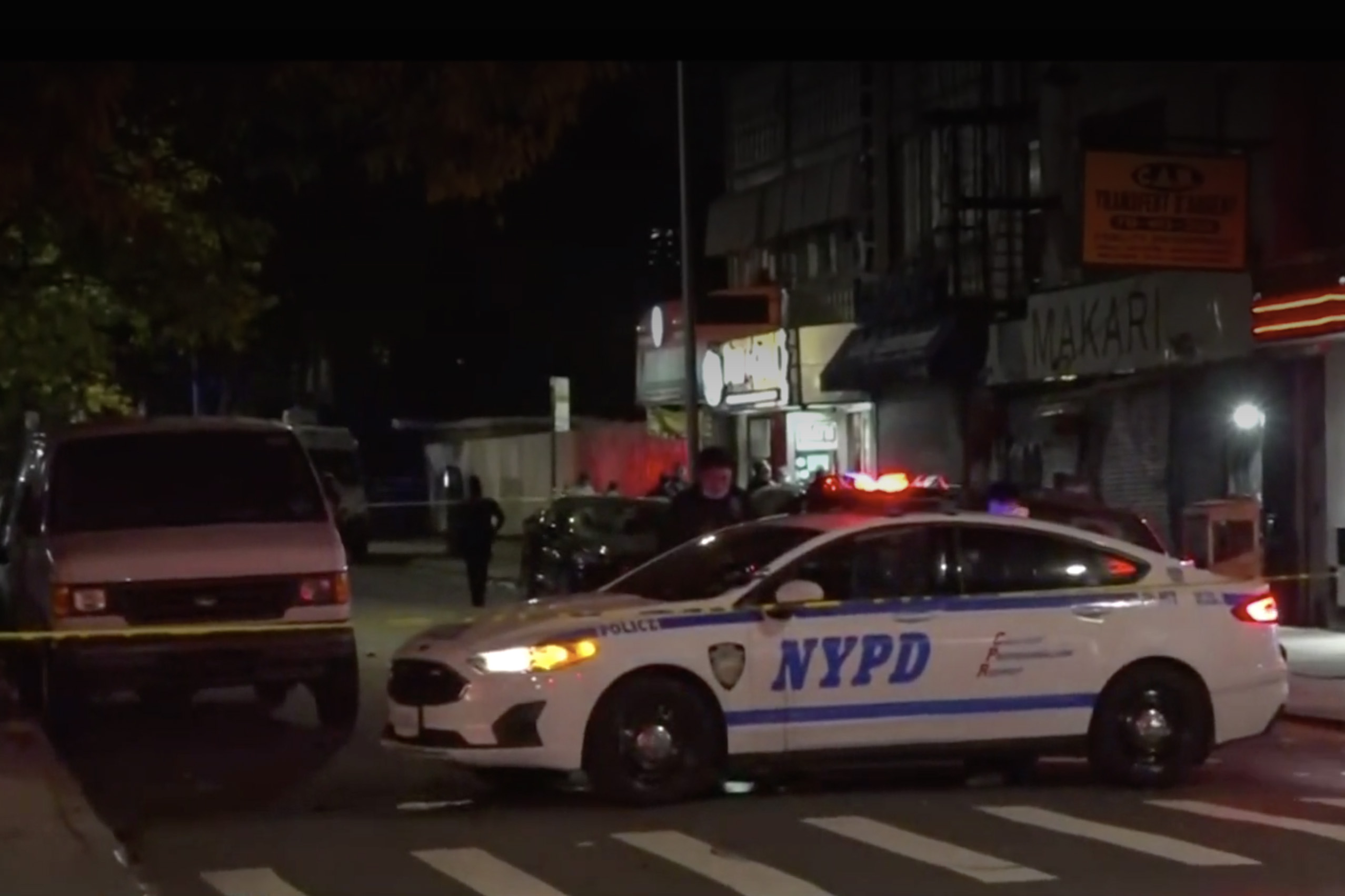