Listen to this article
Four people were wounded in a Brooklyn shooting Wednesday night, police said. The victims were struck by gunfire about 10:25 p.m. on Hawthorne Street near Nostrand Avenue in Prospect Lefferts Gardens, cops said. One of the victims was left in grave condition, sources said. Police did not immediately have any further information on the shooting. 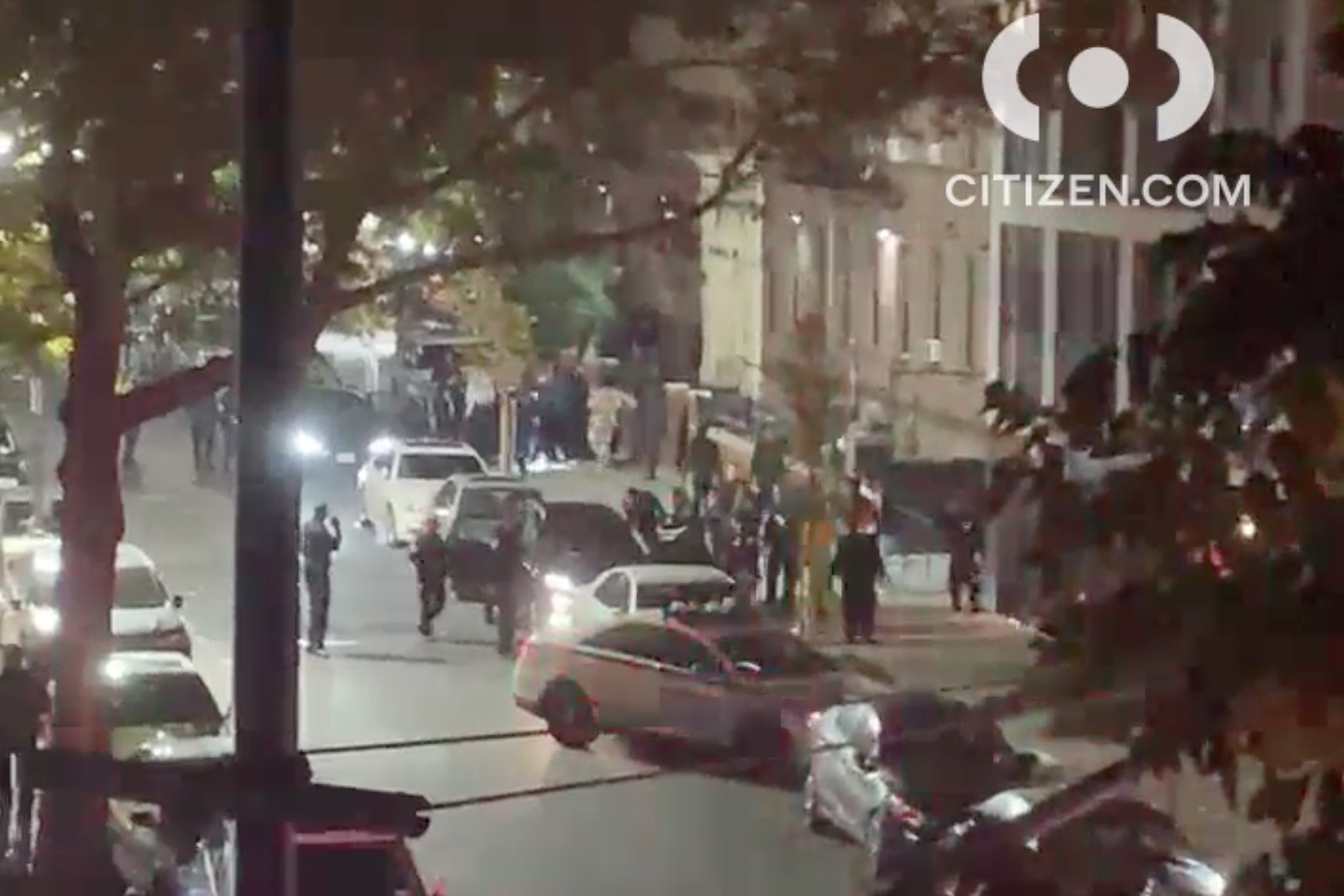