A North Carolina woman who died after supposedly hitting her head in a bathtub fall apparently had a little help. A grand jury on Monday indicted John Tolson, 28, on charges of second-degree murder – three months after he called 911 to say that he had found girlfriend LeeAnn Fletcher unconscious in the bathtub and suspected she had slipped and hit her head while in the kitchen, after drinking. 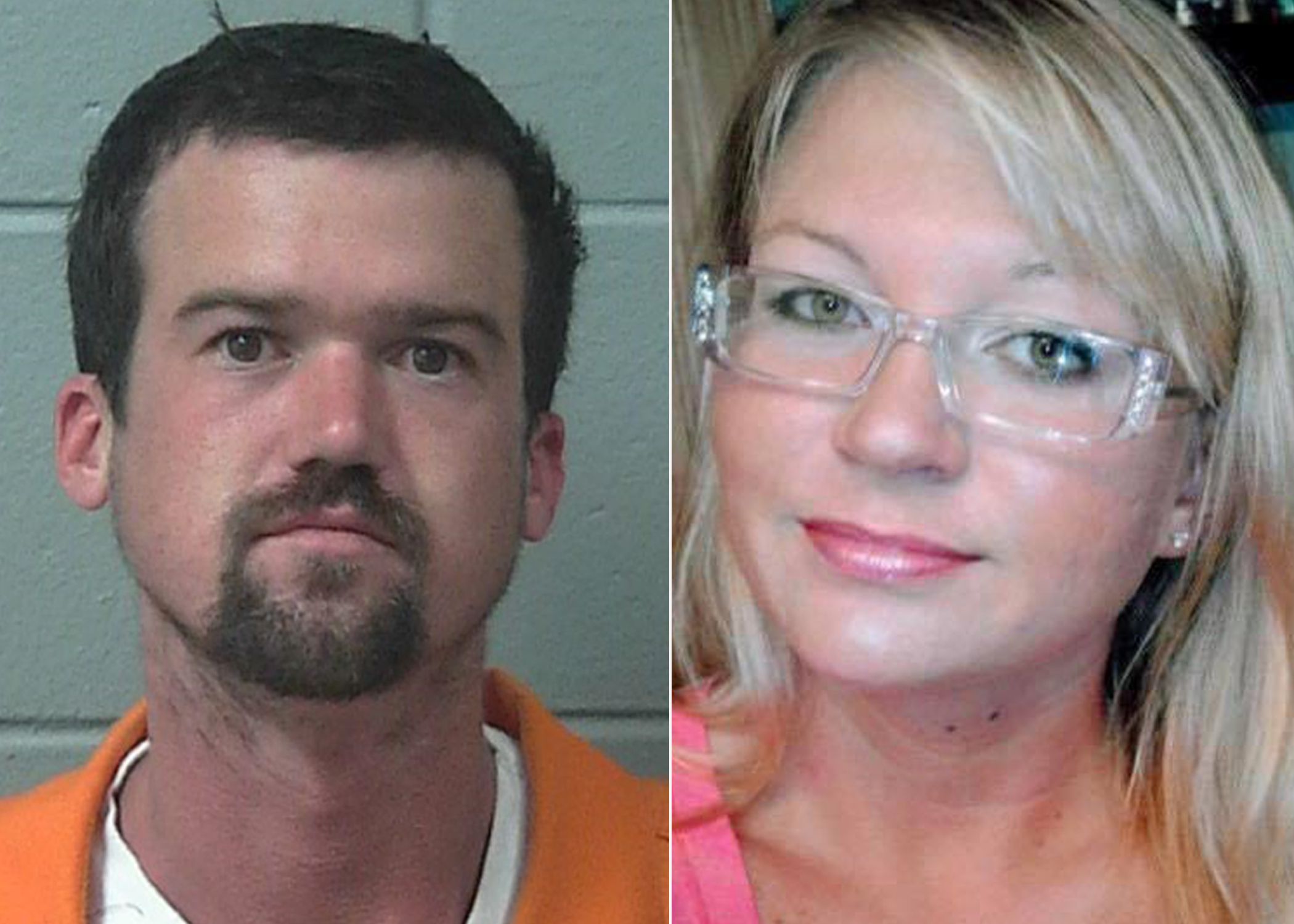