An 8-year-old girl who was shot by a stray bullet while she was doing homework in her living room in Indiana last week has died, authorities said Wednesday. Timya Andrews was sitting on the floor around 10 p.m. last Thursday when she was struck in the head by one of 16 rounds that were fired in the area, according to police. She was airlifted to the University of Chicago Comer Children’s Hospital in nearby Illinois, but she did not survive. 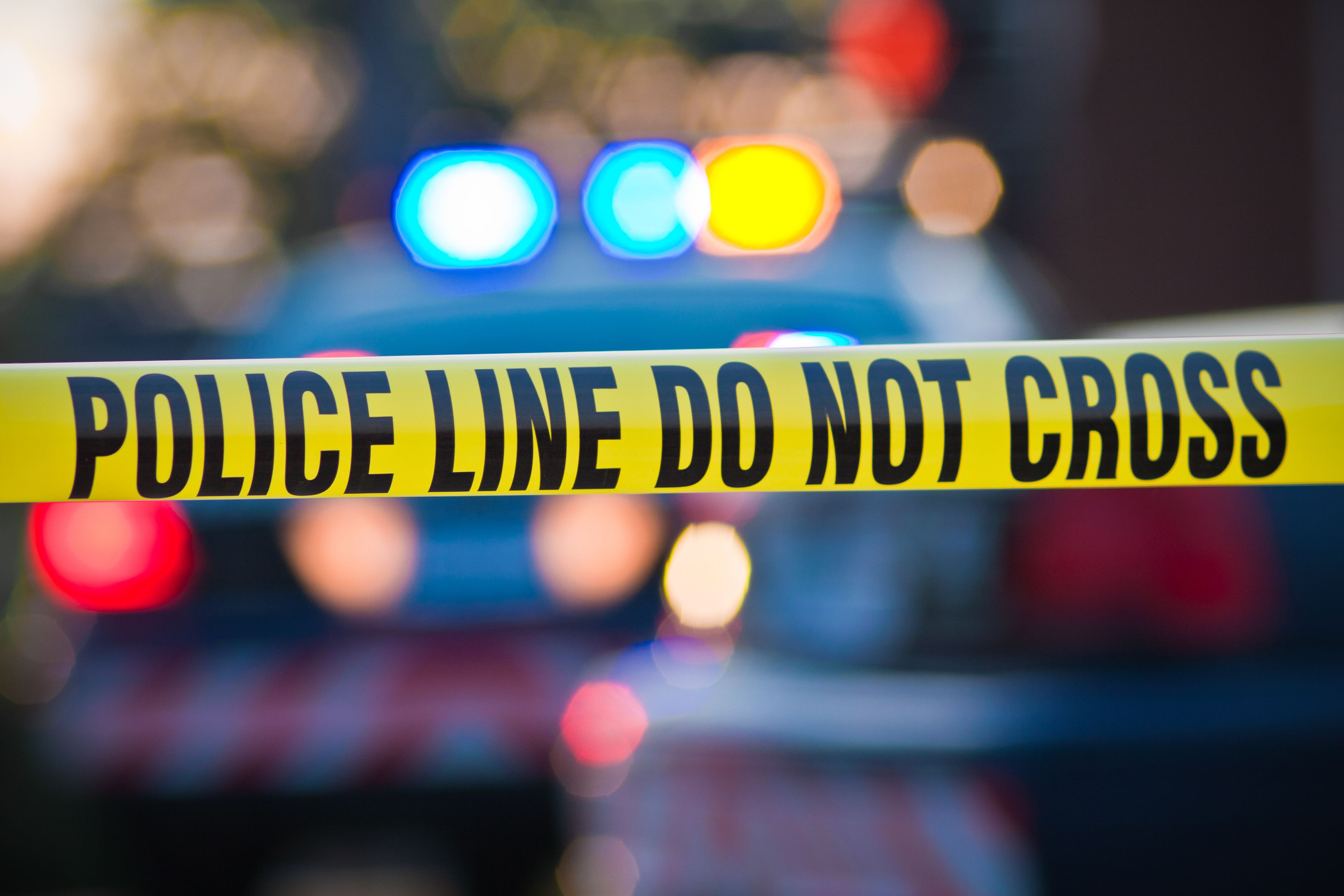