Christopher Pagan, 23, announced his intention to once and for all escape the violence in his 17-story building — known to locals as “Vietnam” — by heading for the West Coast on his Nov. 7 birthday, according to family. Pagan didn’t make it to October. He was gunned down Sept. 12 while sitting with a friend inside a parked car near their building in the Jackson Houses. 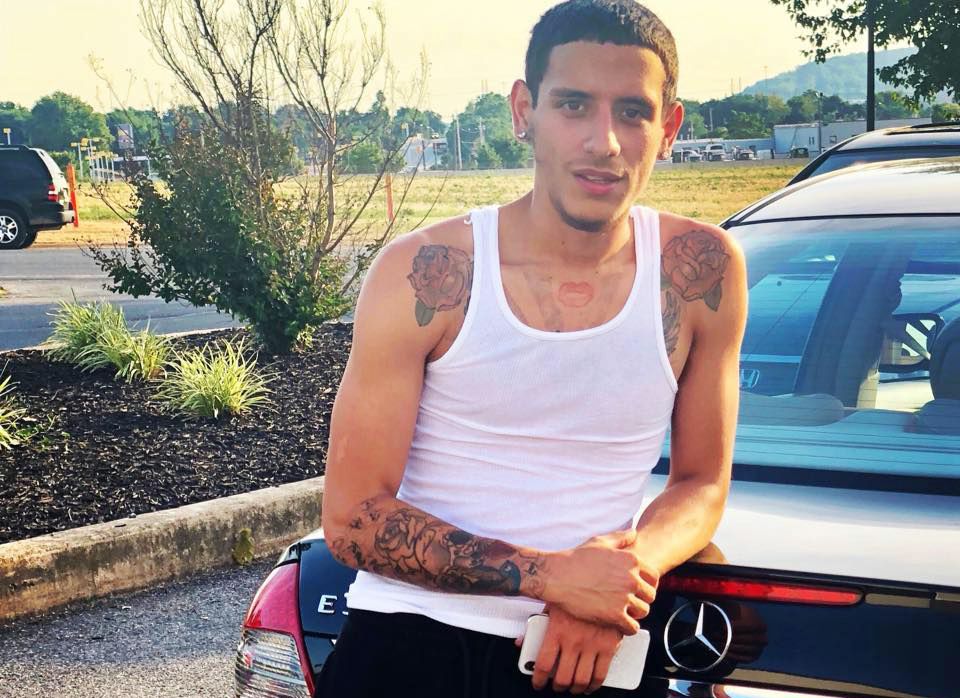