The leader of a self-described Black militia was busted on federal charges Thursday after authorities said he was caught on camera pointing a rifle at officers during a summer protest in Louisville. John Johnson, who’s also known as “Grandmaster Jay,” was part of a group of armed protesters who gathered in the city’s Jefferson Square Park on Sept. 4 for what turned out to be a tense night of demonstrations. 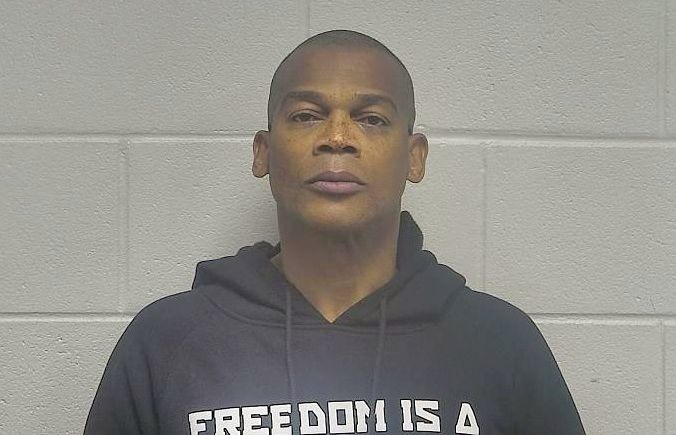