Social media influencer Josi Maria, who spoke publicly about her battle with anorexia, died during a recent trip to the Canary Islands, according to German news reports and a friend who was traveling with her. The 24-year-old Instagram star felt sick while flying to the Spanish archipelago in late November and later died in Gran Canaria alongside her friend and fellow influencer Vanja Resova. 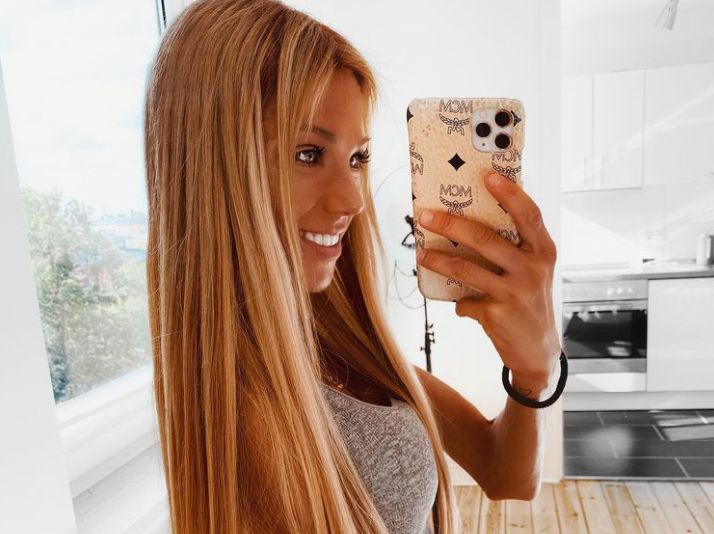