8.24.18
Admiral Canaris And The Miracle of German Revival
Admiral Canaris saved Abwehr, and by doing this, he saved Germany. A year or two before the Germany’s defeat, he put Abwehr in a “sleeping” and the self-autonomous mode, he saved his agents worldwide (and their presence and capabilities were formidable at a time, 1935 – 1945).
Even at a quick glance, he saved the brains, the soul, and the culture of the German military machine which is a unique phenomenon in and by itself; and this planned, methodical, well organized retreat and self-preservation of Abwehr was, most likely, one of the important factors in Germany’s fast and impressive revival.
His “Agentura”, agents in US, is a big and separate story. Duquesne Spy Ring was a top of the iceberg, a drop in the bucket, a message from the alarmed J. Edgar Hoover that the industrial and military espionage, first of all and most of all, will not be tolerated, such was apparently the extent of the threat of German espionage.
All this and more need very careful historical and historical-psychological research.
The Abwehr agents according to the Canaris’ strategy and directives, inserted themselves, merged, and dissolved in the various state and government structures, from being officially folded into the Police umbrella in Germany to been actively, “by osmosis”, recruited to the FBI and other state structures in the US. This strategy apparently, was quite successful, as it was invisible, punctuated by the spectacularly and very carefully, methodically planned “scandals”, from McCarthyism to “Operation Trump”.
Michael Novakhov
10:35 AM 8/24/2018
See Alzo:
12:06 PM 8/12/2018 – German Intelligence attempts to penetrate FBI | FBI and German Intelligence – August 12, 2018
FBI News Review
4:28 PM 8/19/2018 – M.N.: Strzok, it looks like, might have been helped in his FBI career by some “Invisible Hand”.  His 9/11 “good luck”: “He located the rental car abandoned by three of the 9/11 hijackers”, is especially interesting to me. How did he do it? Who gave him the tip and how? August 19, 2018
6:40 AM 8/16/2018 – M.N.: HIRED THUGS! | John W. Whitehead: FBI as GestapoAugust 16, 2018 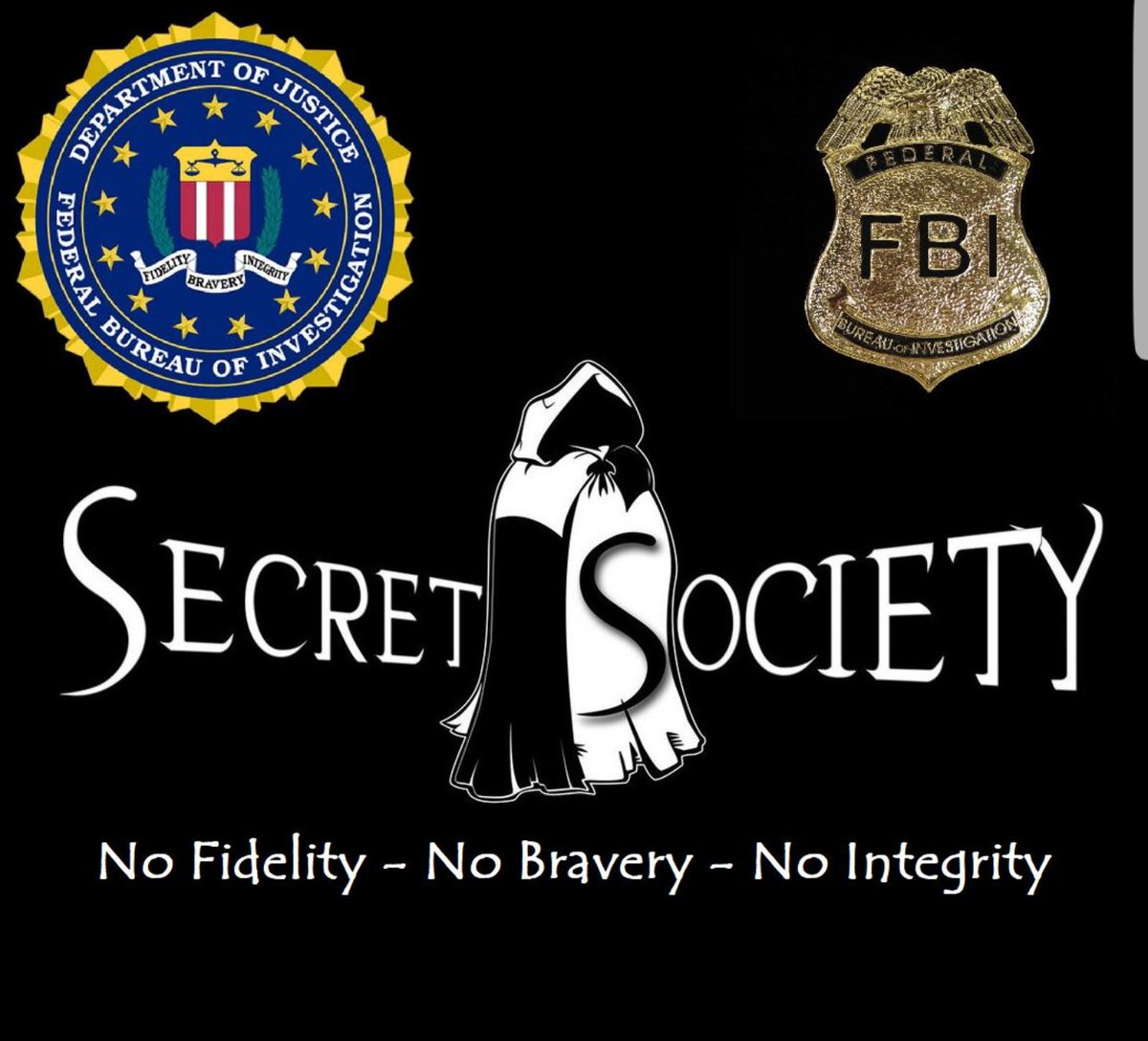 The Bad Jewish Boys and Girls Collection, from Roy Cohn to Anthony Weiner , of the German Intelligence, who gleefully…

Investigate the FBI to its bone marrow!

Update – 4:12 AM 8/12/2018
M.N.: Yes, the
“FBI’s problem as an organisation is its phenomenal, indescribable STUPIDITY“. But it can be WORSE: the deep infiltration and penetration by the German Intelligence since the times of the WW2.

Investigate the FBI to its bone marrow!

The immune system of the US Government is infected and rendered dysfunctional. The correct diagnostic impressions have to be made, based on the investigations and hard data, but arriving at the correct diagnosis is not a mechanical process. It is very complex, intuitive, creative process.
Only the superficial or biased person can dismiss these allegations, about the deep infection, or infiltration and penetration of the FBI, and possibly other government structures, by the hidden virus of the German Intelligence.
M.N.
4:02 AM 8/12/2018
_____________________________
9:13 AM 8/3/2018 – In my as always very humble opinion, the FBI’s problem is not that it is led by the lawyers, it is the only way to lead it. FBI’s problem as an organisation is its phenomenal, indescribable STUPIDITY.August 3, 2018
Mike Nova’s Shared NewsLinks

12.11.17 – FBI Today Is The American KGB and The Army of The Half-literate Hired Thugs – M.N.
Investigate the investigators! Save America! Reform the FBI now!